#81: Big miles, Biometrics and Beer-envy, it must be build phase

To everything there is a season and a time and purpose under heaven – Ecclesiastes 3:1 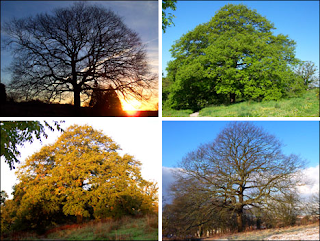