#104: Inching forward at the speed of slug 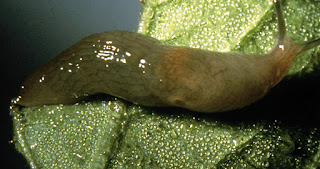 Not back to myself yet from a routine and training perspective, although last week was a bit more orderly than previous.  Got a swim a bike and a run in, so that felt good and things felt a bit more normal.

Swim – good to be back in the water…..not fast and not smooth, but after several weeks away, it wasn’t a huge surprise.  Shoulders were cranky the next day and I was happy about that…..sort of one of those physical hurts, but mental lifts knowing why they were sore.  I was also really excited to test out my new gear.  I recently purchased a new training watch which has an accelerometer in it which can be programmed to work like a lap counter and record some stroke rate information.  Not exactly sure how to use that information, but it’s just another bit of nerd-candy for me to play with……so that’s cool.

Bike – was short and sweet……just wanted to get something done.  I knew I would be missing spin-Saturday, so pushing the legs a little was a good thing.  Nothing special, just some spinning and a short weight session.

Run – got 2 runs in since last post.  The first was in the bitter cold on Friday…..and it was not fun.  It was only a 4.25 mile run and it took me the better part of 3 miles for my fingers to thaw…..darn circulatory system.  The second was last night with a group of guys doing 8.  They were super gracious to go out a bit earlier than planned and I was able to get the full 8 in.  It’s been a while since I was able to get an 8 miler in and it felt SOOOO good to get out. 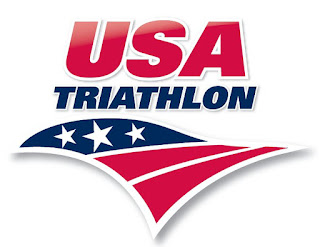 Also finally got around to checking my USA Triathlon rankings from last year.  I was pleasantly surprised to find that I ranked in the top 10% of my age group (7.2% to be exact but who’s counting).  And I might have been a bit higher but the odd distance of my first race of the year made for a bit of an outlier score.  Not totally surprising to me my best race ranking-wise was the 1/2 Ironman in RI.  With any luck I’ll race that distance well again this year in NH.  Still got some time to shave if I want to make the big dance…..but that was not surprise at all.

So where from here?  Well, for me it’s all about getting back in the habit……just finding the right routine.  I’m thinking a M, T, Th, F, S schedule is going to be my best chance because of the way kid activities are falling lately, but who really knows.

Either way getting a few consistent sessions in and having the rankings look a little better than I expected were both good boosts for me…..so a baby step in the right direction.

One foot in front of the other,