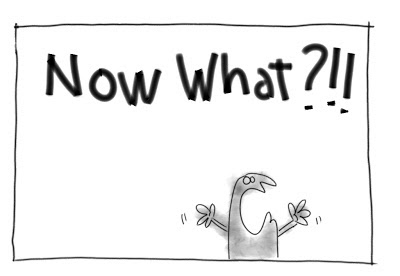 It’s been a few weeks since I last sat down to write…..not a whole lot to write about on the training front…..way too much going on in almost every other facet of life.  In an effort to spare you the details…..here’s the short version:


But where is here?
The truth is, it’s been a very very crazy last few weeks….and it’s not over…..but everyday is a little better.  I am incredibly thankful that my chaos has been a very very mild chaos by comparison to the stories I’ve heard and the destruction I’ve seen.  I am more committed than ever to my mission of being a doer of extraordinary things which includes resuming the RED-iculous effort……but I find myself at ease with the new timeline of “when things fall in place”.
Swirling,
Mike E.