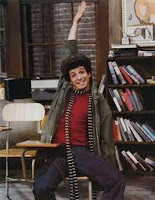 Raise your hand if you were glued to a computer yesterday watching the livestream of Ironman World Championships in Kona?  Seriously, raise your hand……..wait, I’m the only one with my hand up…….again……..

Alright, I’ll wear it proud, I watched pretty much uninterrupted from when the Pro’s started filtering into T2……and I LOVED it.  Love being the key word there, as winner Pete Jacobs so clearly described in his speech.  It was a good one, with lots of different subplots along the way……but this year the real battle royale was the women’s race.  With “Chrissie” out of it for the year it was anyone’s race, but the favorite had to be Mirinda Carfrae (AUS)…..but give it up for Leanda Cave who was just tough as nails. 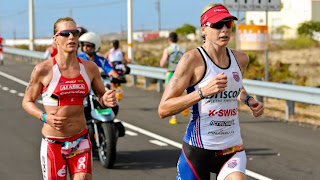 Anyway…..not having much to report out on since my last note, life is as hectic and crazy as ever, however little training is getting done.  So here’s the quick catch-you-up:

Where does that leave me now?  Well….after watching Kona and wishing I was there, I decided that it was time to get back to a more formal plan.  So I dusted off the trainer, secured the bike and put it right in front of my face where I will see it every day…..and 30 minutes later, I realized……things are not where they should be, but could be worse.