This week was pretty much the microcosm of my life:  always busy, some crazy twists and turns (just when things were starting to settle a little) and squeezing in some training around the schedules of pinging children (see video below).


The always-busy part is pretty straight forward; lots of work to get done, never enough time to do it……such is life for most people I guess.  The crazy twists and turns…well, I can’t let the cat out of the bag yet, because nothing is final until it is, but I can say there are a few things brewing that have gotten my attention in a big way.  Exciting potential(s) for sure and we’re really hopeful things will fall into line enough to make some announcements soon.  Kid stuff?  Well, with Linds knee deep in Fuel Good most hours of the day, I’ve had to step up my Dad game.  I think just about anyone who knows me understands (I hope) that I love my kids dearly, would give them the world if I could and would do just about anything for them…….except be a Mom.  Whew, it’s tiring, and I’m getting a TON of help from everyone around me…..but I think I’m getting the hang of the new schedule.  I’m figuring I’ll have it down just before school starts…..which is perfect timing for that to throw a total curve ball my way.  Cool. 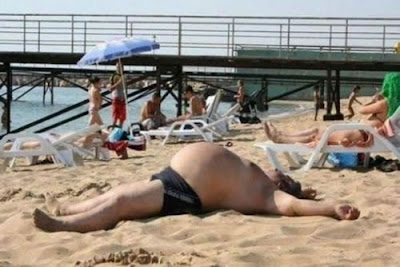 Started the week out relaxing in the sun…..yes, three day weekends and family BBQ’s are an easy way to start a short week…..in fact, I’m all for moving to a four day week very soon.  Can we arrange that on a permanent basis?

Overall, I’m feeling pretty OK and I’m starting to think about what my goals are for this upcoming Olympic race (or the super flat and fast PSE&G Teterboro 5K next weekend that I’ve committed to).


For the 5K:  I really have no idea.  I ran it last year in just over 20 minutes (like 20:10 or something) and I feel like I’m in better shape now.  I’d love to eventually get under 19 minutes, but I’m not sure I’m there yet.  I’m just going to go out and give it a go and see what the body responds with. 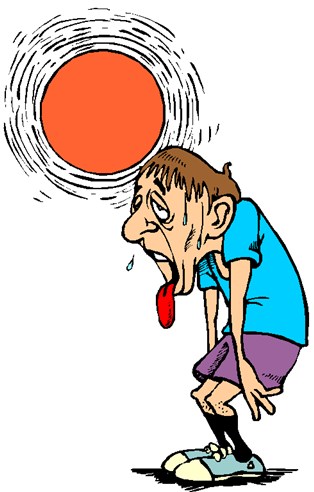 For the Oly: My primary goal is just to have a strong run.  With each of the 3 triathlons I’ve done so far I’ve felt like the run was a disappointment in one way or the other.  This race last year was very very hot and I wilted……same in Utah…….the other I had some knee issues to contend with……so I’m still in search of a Tri that I the run falls into place.


I will be really emphasizing my hydration on the bike in an effort to stay cool and I will be trying to find the right calorie mix.


As for the swim?  I’m sort of mixed.  I think I’ve improved from last year (I hope I have) and given that this is the shortest distance I’ve done, and I did this specific race last year I’ll now have something close to apples-to-apples (assuming water temp and wind is similar).  The only drawback is that I’m definitely not been as disciplined in the pool in preparation for this race as last year.  They say swimming is 80% technique and 20% fitness…….I suppose we’ll see……I need to have a swim heavy week this week though.


When it comes to the bike, I know I’m a bunch stronger, last year I had real issues getting over “Sourland Mountain”.  As part of my tour today?  I was breathing heavy, but not real trouble.  Last year I was around 19.5 mph, I hope to have gained some ground here.  The bike should help too.  Last year I had a road bike with clip-on aerobars.  This year the positioning is better on the Tri bike which should translate to some additional power……


Of course, goal #1 is to finish so no training mishaps or mechanical failures please.


Keeping up with my kids is a lot like this at times…..