#16: welcome to build phase, a game of (mental) blocks and struggle

First….I feel like given the destruction in Japan, the unrest in the middle east and the struggle all over the world, it’s important that I say this…..I realize I’m training for what ultimately amounts to a game…..something that in the grand scheme of things, takes no more than a speck of the endurance that has been and will continue to be exhibited by people all over the world……and so, my thoughts & prayers are with those around the world who are REALLY struggling. And for having the choice to put myself through this struggle, my thanks are with those that work hard to protect the freedoms that allow me to be (what I consider) one of the “lucky ones”….. 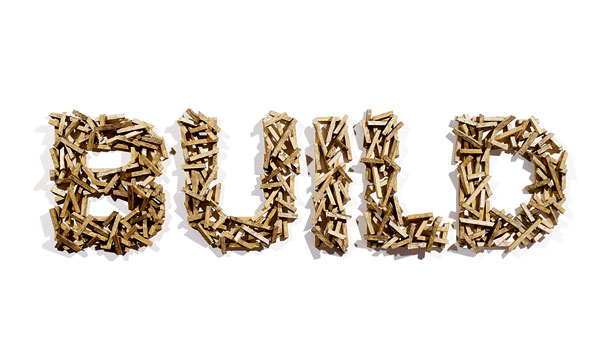 With less than 8 weeks until race day, things are starting to get serious…..I’m moving into “build phase I”, which is marked by higher intensity training; up to this point it’s basically been about volume and endurance only.  After a couple of weekend-session setbacks, I was about ready for a little kick in the butt to get things where they should be.  Apparently, this resonates to the regular Red-iculous Effort readers b/c “dust yourself off” made it into my top 5 posts (250-ish left to hit the 1000 mark)……not surprisingly the “wasting away diet” still reigns supreme, everyone wants to stop and see that train wreck unfolding, but there’s no doubt, success in sport, like most things is about figuring out the game and getting past those mental barriers that seem just out of touch…..and that’s a back and forth struggle.

“Consider it a joy when you encounter various trials knowing that testing your faith produces endurance.”

This isn’t a new concept…..said another way:
WITHOUT STRUGGLE THERE IS NO GROWTH

For me, 4 or 5 faith-testing, mental barriers have emerged.  Some I knew would be there just waiting for me, others have been more about finding out as I go.


I made a concerted effort to up my protein intake this week, which seems to have been a good choice.  Don’t think I got up to the estimated (135g/day) need, but body seems no worse for the wear even with the back to back “long” sessions (18+ run, 100 bike), so this is a good sign that things are alright.  Weight also seems to have stabilized a little, still within striking distance of race day goal, but not falling like a stone.  Whew!


May you live to be a hundred, and me a hundred minus a day, so I’ll never know good people like you have passed away. Peace, love, truth and soul.  (Frankie Crocker)